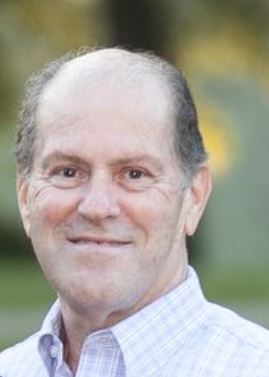 Jim was a founding member of the Tampa Bay West Coast Swing Association and served as the first president from 2010-2012.  He helped to DJ the dances and later served on the board as a Director.

Jim is a professional musician and former Educator, having served Pinellas County Schools as a Vocal/Guitar Music Teacher, Guidance Counselor, High School Registrar, and Workforce Education Facilitator.  He also was a church Music Director for 25 years. 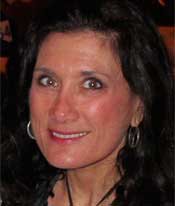 Lisa remains on the board this year as vice president.  She is from the San Francisco Bay Area where she began WCS dancing over 12 years ago.  Former Boogie by the Bay committee member, co-host of the monthly WCS dance “Groovin’ Swing “ and membership manager of Napa Dance Club, she has attended numerous dance conventions and competes at the intermediate level.  She also enjoys volunteer work and has logged over 1,000 hours with the USO primarily welcoming military service personnel at the Tampa airport lounge.

When not dancing, she enjoys the outdoors, social activities with friends, travel and her two dogs.

Eileen began dancing West Coast Swing in Ithaca, NY in the 1990’s and served on the Ithaca Swing Dance Network Board of Directors for several years.  She moved to the Tampa area in 2009.

She was Treasurer of TBWCSA from 2012-2016. Eileen also dances Argentine Tango and was Treasurer and Vice President of the now defunct Tampa Bay Tango Club.  Her other love is taking photos of dancers and dance events for posting on Facebook and artistic enjoyment. She is an active member of the Florida Center for Creative Photography.  When not dancing or taking photographs, Eileen enjoys jazz, volunteering for the Palladium in St. Petersburg, her two cats and her backyard swimming pool! 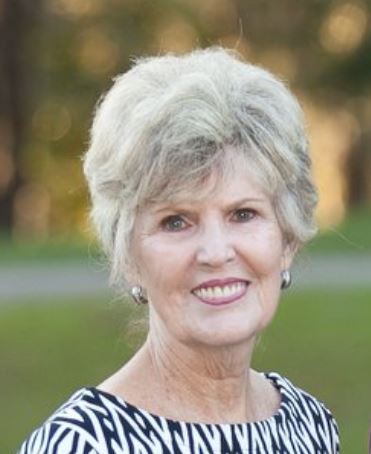 Sandy was also a founding member of the Tampa Bay West Coast Swing Association and served as Secretary from 2010-2012 and later served on the board as a Director.

Sandy has been dancing since high school and was introduced to Country dancing and West Coast Swing in the 90’s.

She and her husband Jim have three grown children, nine grandchildren and one great grandchild. 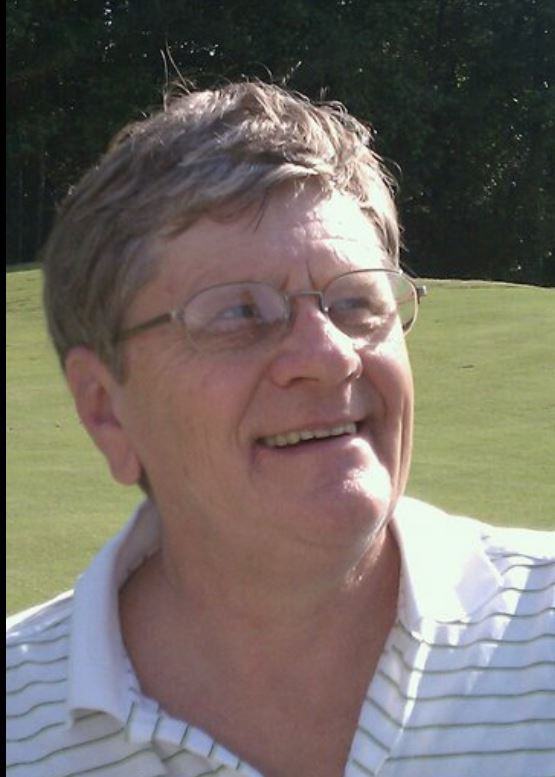 Rich has lived in New Jersey, Tennessee, and Georgia. He came to Florida in 2013. He loves dancing Ballroom, Lindy Hop, Shag and WCS most of all. Rich started WCS in 2005, and while in Atlanta, was a member of the Atlanta Swing Club.

Other activities he enjoys are pickleball, hiking, kayaking, and watching  collegiate  sports.